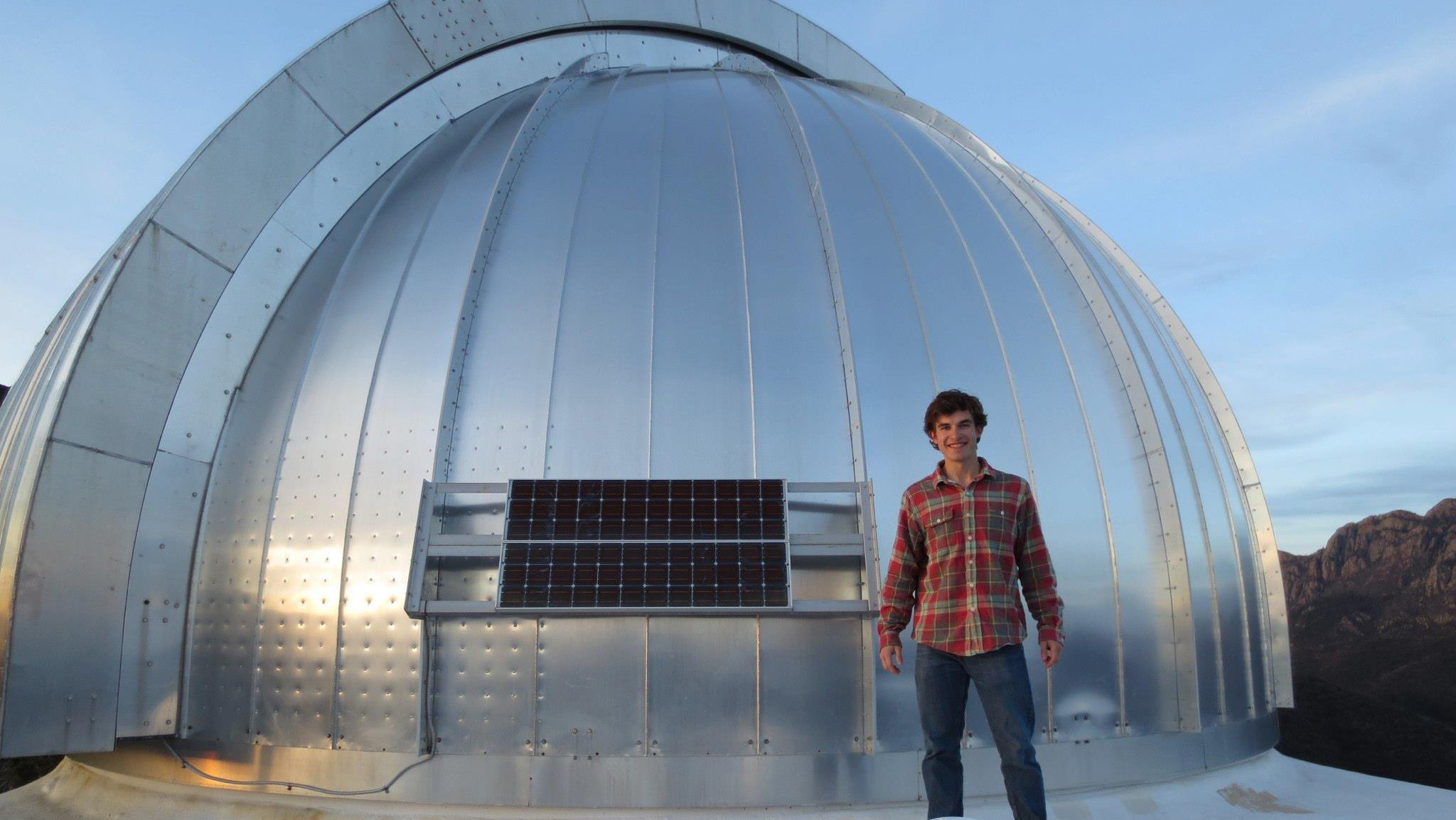 Christopher Magnani '11 was a Harvard College PRISE Fellow and completed his senior honors thesis at the Harvard Smithsonian Center for Astrophysics. At the University of Cambridge, his research examined the interaction between light and chemistry. As seen in the winter 2018 issue of Haverford School Today: Education in the Innovation Era.

As seen in the winter 2018 issue of Haverford School Today: Education in the Innovation Era.

It was his first science class in Lower School that spurred Chris Magnani's curiosity and insatiable appetite for learning. "I loved Mr. Palmer's class; I have really good memories of the planetarium and similar experiences that got us excited about science, about learning, and about making connections with the real world," says Magnani. He recalls practicing research skills from a young age: finding books in the library on do-it-yourself projects like making a paper helicopter or a baking soda volcano in Lower School; learning how to read and record accurate sources in Middle School; and refining the scientific method in Upper School.

At Haverford, Magnani was part of the Advanced Research Laboratory Cooperative, a Form VI elective that includes a six- to eight-week summer research program at a local university laboratory. He spent time working in Rob Mauck's lab at the University of Pennsylvania's McKay Orthopaedic Research Laboratory, a tissue engineering lab. Magnani researched gene expression in the cells that build tendons, looking at the potential influence of electrical stimulation and different molecules on healing. "If a tendon gets damaged and you want to help the cells build a new tendon, what can you do to help them activate sooner?" asks Magnani. "We used bovine cow specimens to test whether you could use low-dose electricity or inject compounds to achieve this."

Magnani presented his research to lab instructors in the Haverford community at the annual Research Symposium. "The amount of writing I did at Haverford in both the sciences and humanities - analyzing text, being thoughtful in citing the work, building an argument coherently - prepared me to produce a strong scientific paper," reflects Magnani.

The amount of writing I did at Haverford in both the sciences and humanities - analyzing text, being thoughtful in citing the work, building an argument coherently - prepared me to produce a strong scientific paper.

It was this experience that helped solidify Magnani's pursuit of science and research. "In a classroom experiment, you may not know the answer, but someone does," he says. "Haverford's research course was an exciting opportunity to find an answer that no one has yet. Being surprised by the result of an experiment - getting an answer that may not validate your prediction - is often the most interesting part of the process."

After graduating in 2011, Magnani studied chemistry and astrophysics at Harvard University, focusing on primordial chemistry. He was a Harvard College PRISE Fellow and completed his senior honors thesis at the Harvard Smithsonian Center for Astrophysics. Later, at the University of Cambridge, he examined the interaction between light and chemistry. "I looked at how UV light (a high-energy light) could impact nucleotides - the molecules that make up DNA and RNA," he says. "From there, I considered the role of UV light in the beginning of life and the evolution of our genetic system. I was bringing physics and chemistry together to explore the question of how our genetic material could be related to the environment at the time when life began. We found that the molecules that were chosen by nature to be our genetic material have some special properties that make them more stable in that high-energy environment. That helps give a picture of why all known forms of life share this system with the same nucleotides in their genetic code, as the molecules available to biology had already been pre-selected."

While research topics and methodologies may differ or shift, Magnani believes that the research process is a critical constant. "Identify your question, experiment, see what information you learn, refine the question further, and run the process again," says Magnani. "Haverford taught me to understand what I was asking, and why I was asking it. Having a good question is critical to producing good research."

As he begins his research, Magnani finds great pleasure in combing through literature and other information sources to see what foundation of knowledge exists. "Science is kind of a big human project; everyone is contributing a tiny piece," he says. "The sum of all those pieces has gotten us to where we are. It is important for students to understand the current situation in their field and how their interest is going to advance the field."

Science is kind of a big human project; everyone is contributing a tiny piece. The sum of all those pieces has gotten us to where we are. It is important for students to understand the current situation in their field and how their interest is going to advance the field.

While he is old enough to remember the time before smartphones, Magnani is young enough that he hasn't lived a day without technology. "I think the biggest benefit of the information age is you're able to find material faster," he says. "But the amount of information can be overwhelming. There are certain search techniques that can save a lot of time, but the real key is learning how to read effectively." Magnani notes that the more he reads, the more comfortable he becomes with the format of scientific research and the better able he is to determine the validity of the source. "You have to be very critical when you're reading," he says. "You have to doubt things until proven otherwise. Deciding at what point you can accept the researcher's results is a skill of its own."

What's next for Magnani? "I want to be doing research," he states. "The process is the constant - it's figuring out what topic is going to excite me for the next couple of decades. You never know what the next step is going to be or where you'll end up, so you just need to enjoy the journey."

Christopher Magnani '11 is a medical student at Stanford University School of Medicine. He earned an M.Phil. degree from the University of Cambridge and an A.B. from Harvard University.

Photo caption: Chris Magnani '11 at Whipple Observatory in Arizona, where he collected data for an astrophysics project. 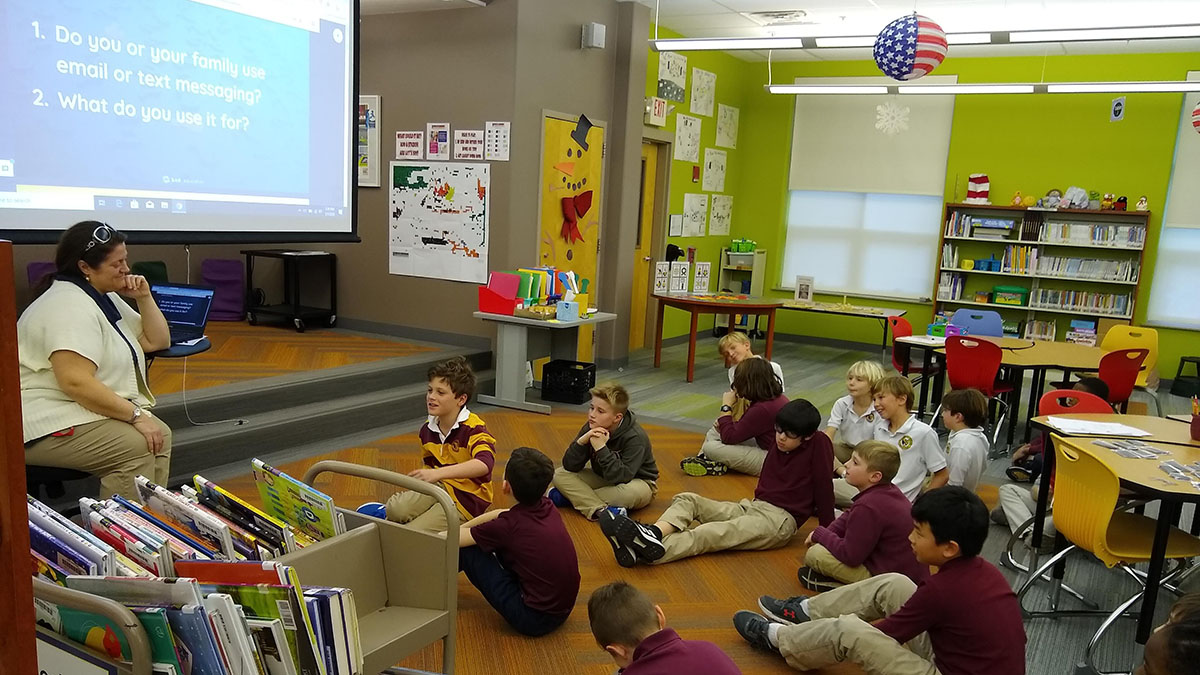 Learning to code in Lower School 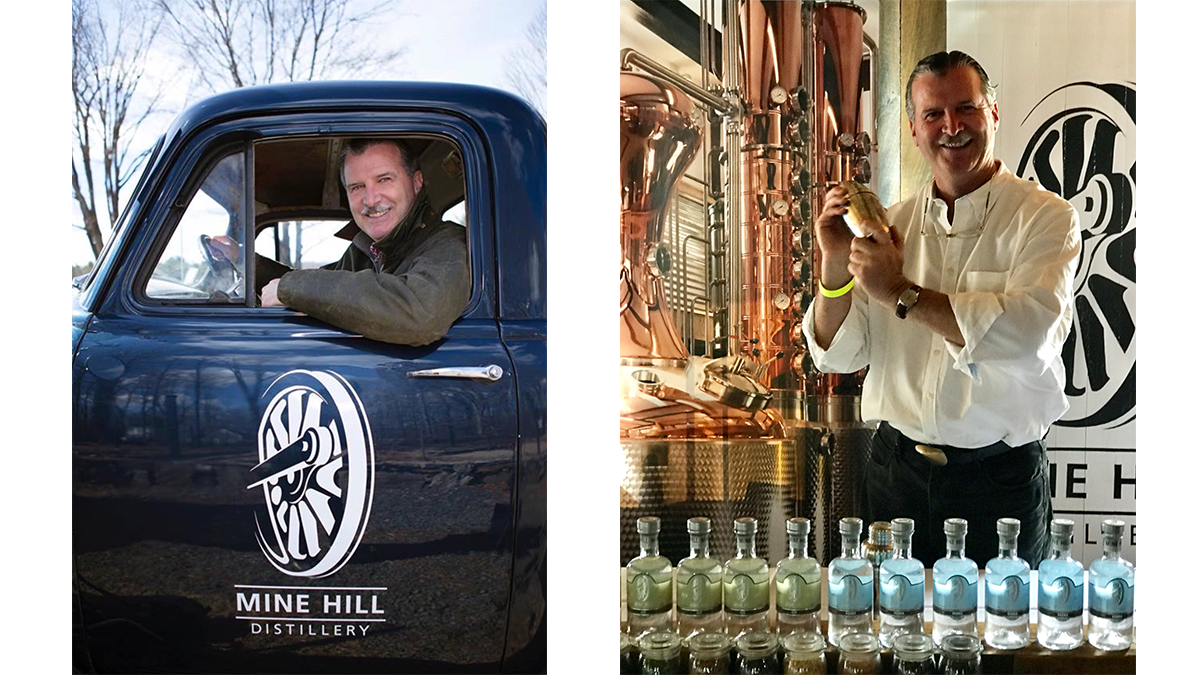 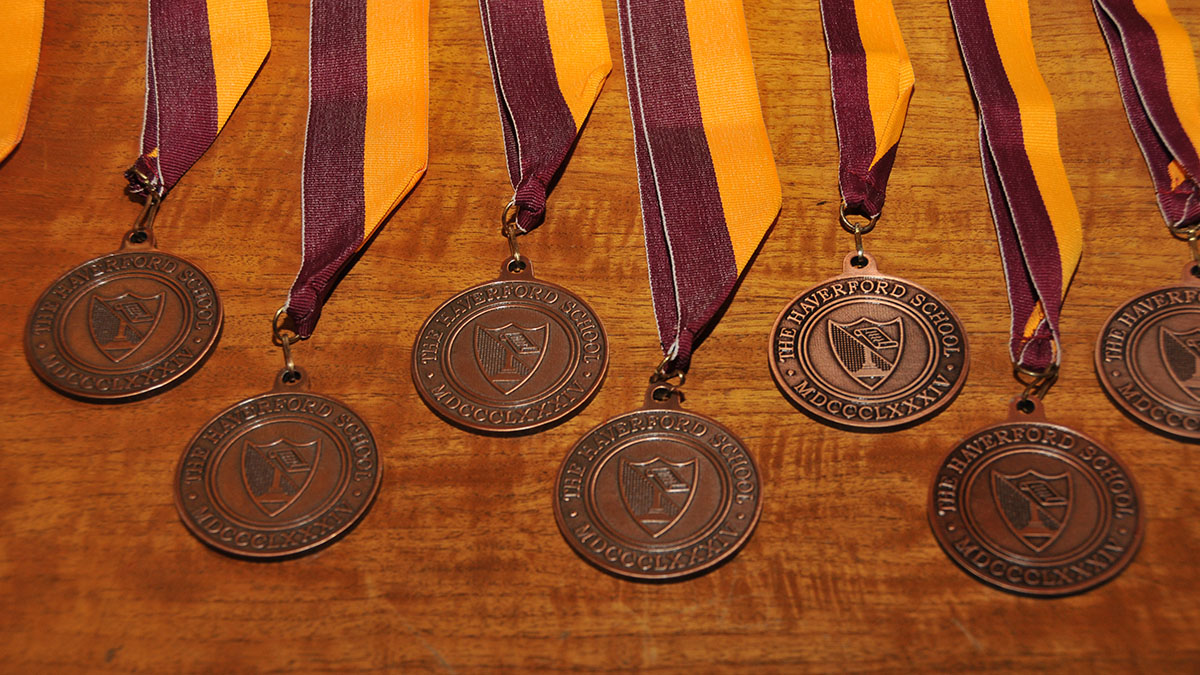