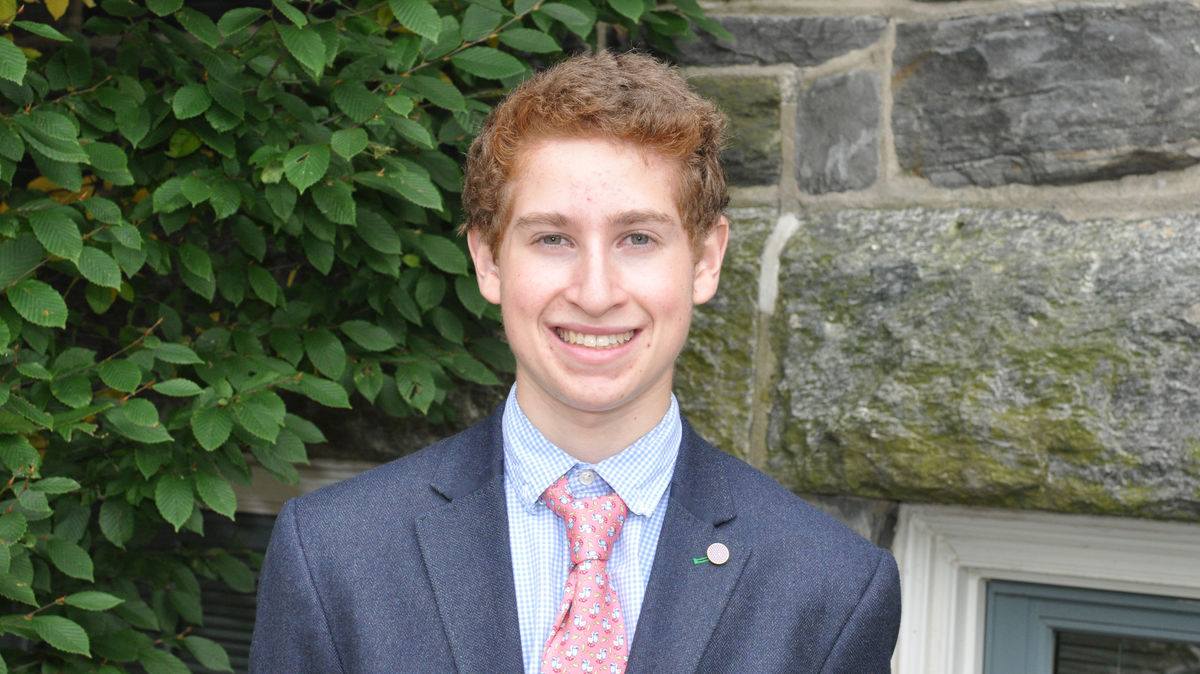 This summer I was fortunate to travel to India and Singapore to speak at one conference, The Global Education and Leadership Foundation (tGELF) Leadership Initiative for Excellence (LIFE), and help plan another, INK Asia.

Believing that education is one of the most powerful tools in life, and quixotically thinking we could make a world where every student got a good education, High School HeroesX's first challenge was to figure out a system to prepare students from inner city areas with the tools to not just get to university, but to succeed in life.

To quote its website, "tGELF is an annual endeavour to create a platform for students with leadership skills to interact, exchange ideas, and empower them as thinkers and change-makers." tGELF brings together their few hundred or so Leadership Forum delegates annually in New Delhi for the LIFE Summit, which contains a range of 15 minute LIFE talks and hour-long lectures. This year, the keynote address was given by Kailash Satyarthi, 2014 Nobel Peace Prize Winner for his work in fighting for children's rights, education, and activist efforts against child labor in India. Wei Soo, founder of The Global Poverty Project, an initiative which aims to end extreme global poverty by 2030 (partly by hosting huge benefit concerts), gave the LIFE talk before mine. I then had the opportunity to take the stage, and speak about the work that went into building High School HeroesX. (Download Eli's speech.)

Watch Eli Wachs deliver his speech in the video above.

After tGELF, I had the chance to go to Bangalore and Singapore to intern with INK, which, for lack of better terminology, is like the TED of India, and potentially Asia. In Bangalore, I worked with the social media team on promoting the Ink Asia conference, and the organizing committee on speaker order for the three sessions of the event. In Singapore, I helped lead a dozen or so INK fellows to the Singapore Impact Hub (related to the Philadelphia based Impact Hub current VI formers went to on Philadelphia Day last year), to interact with their local partners.

Eli Wachs started High School HeroesX to provide high school students a platform to effect meaningful change in their communities through crowd-sourced innovation. It currently has seven challenges in development, from Philadelphia to Beijing, tackling issues such as low high school graduation rates, teen mental health, and food safety. Eli was one of two high school students selected to attend the inaugural Forbes 30 Under 30 Summit, was a National Geographic Your World in Focus teen change-maker finalist and People's Choice Award winner, was one of the leaders of the first ever XPrize Teen Visioneering in 2015, and is the YSA Youth Ambassador for the state of Pennsylvania for 2015-2016. He has been featured on NBC, CBS, Huffington Post and Forbes. At Haverford, Eli is a member of the Cum Laude society and co-president of the School's Service Board, DECA club, Mock Trial, and Debate teams. He writes a monthly column for Use Your Difference Media; here is his first post on education.