How can I explain the day I first walked onto campus with three-year-old Harper for his visiting day? How he reluctantly left me to go with a stranger to sit in a class full of people he didn't know so that he could observe and be observed? How he cried every morning at drop-off but jumped into my car at the end of the day with so much excitement that he woke his napping baby sister every time? 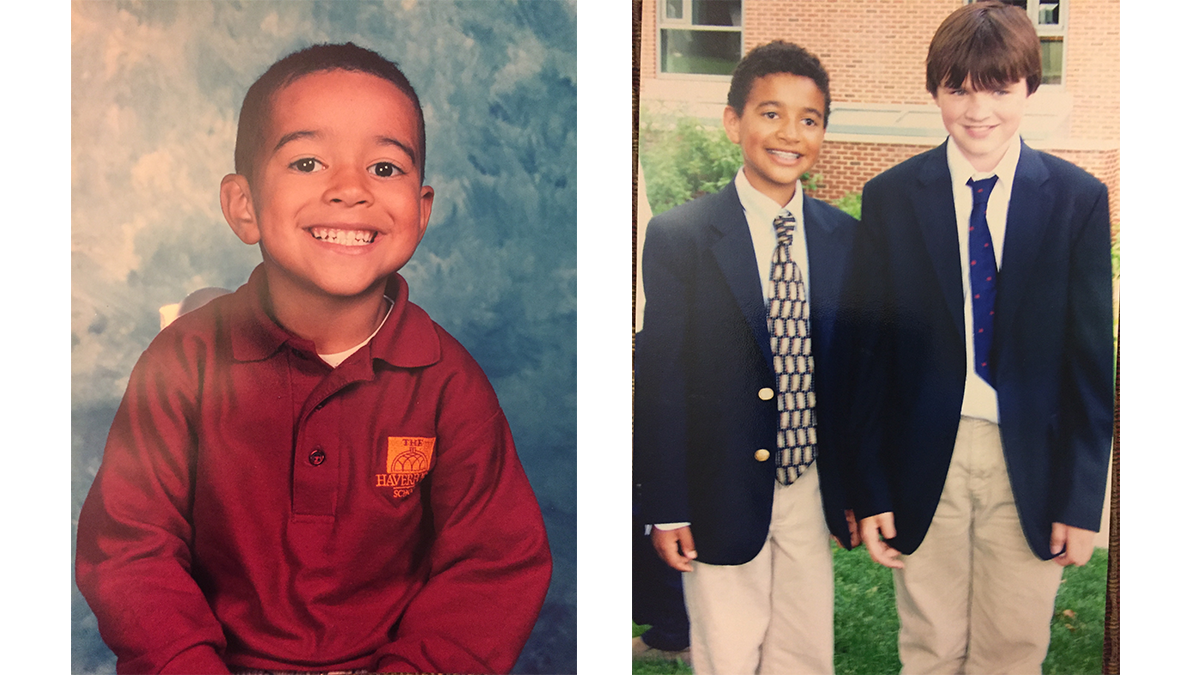 By first grade he was an enthusiastic entrant into the Lower School building and had already discovered his love of math and science – and his disinterest in reading. Both were evident in his handwritten note where he explained that he wanted to be a robotics engineer – but the "b" was written backwards. We only hoped that Haverford would nurture his love of engineering while at the same time teach the kid to read and write! I'm happy to report "Mission Accomplished" on both. Harper finished his Lower School career in a big way by winning the science award. He looked forward to Middle School with his natural enthusiasm for challenges. Little did we know how challenging Middle School would be!

Middle School is where Haverford almost lost Harper. Lower School was so utopic that we were not prepared for the onslaught of sports. Harper had lost his Haverford identity – it seemed being worthy of a science award was not as cool as being good at lacrosse or squash. He no longer felt like Haverford was his school and asked to go anywhere but Haverford. Heartbroken, we began the search for a place that felt more like Harper to Harper. Along the way however, Harper found someone who understood him and became a source of inspiration and solace – Mr. Pankratz, his art teacher. He also learned that the Upper School had a Robotics program. By the end of eighth grade, Harper learned that Haverford can be everything you need it to be – you just need to be clear on who you are and conform Haverford and its considerable resources to that person. 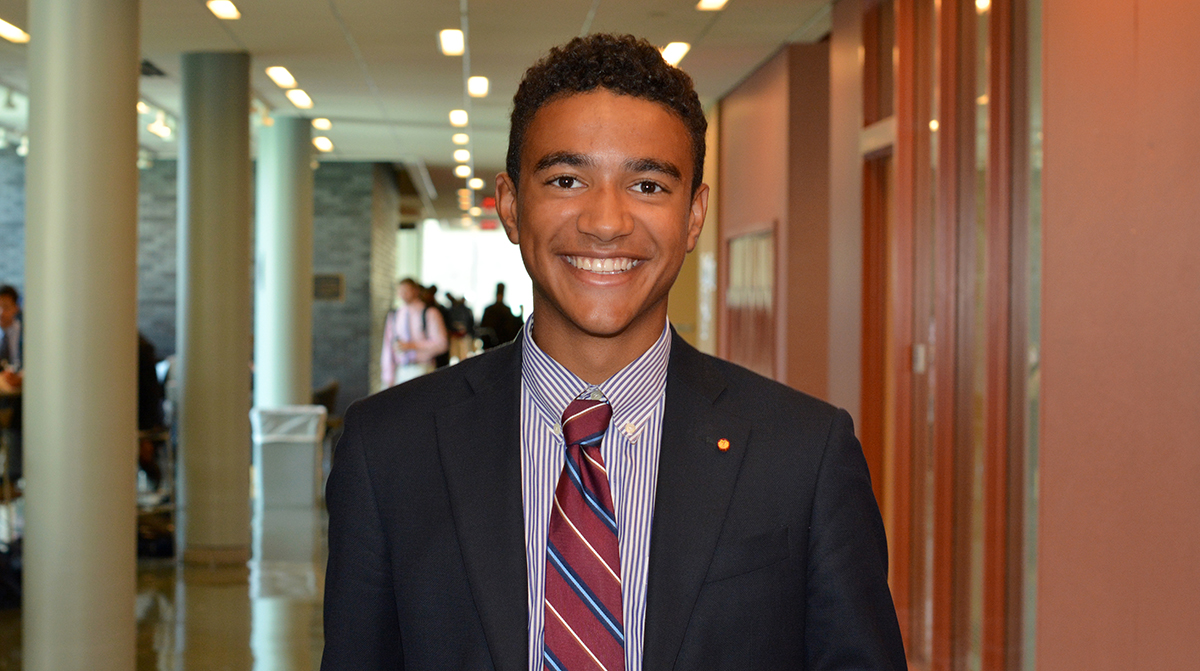 I consider Harper and many of his classmates to be thoroughbreds at the gate – poised, prepared, and uniquely qualified to win the race.

Harper entered Upper School as excited and confident as when he left Lower School but this time he was also confident in his place at Haverford. He would tell you that the challenges of Middle School were well worth it and prepared him for both the rigor and enjoyment of Upper School. Harper has worked extremely hard and has loved almost every minute of Upper School. It has been a whirlwind of sports (Harper went to become a varsity athlete), Mr. Trocano's honors chemistry class (which made a man out of him), extracurriculars, clubs, standardized test prep and testing, and finally – college applications. Harper not only rediscovered his Haverford identity but has left his mark in a way that few would question where he belongs or where he comes from. He came into Upper School with a clear picture of what he wanted to be remembered for and a plan to make that happen. He is on his way to Carnegie Mellon University to double-major in electrical/computer engineering and biomedical engineering with a focus on neuroprostetic research.

I consider Harper and many of his classmates to be thoroughbreds at the gate – poised, prepared, and uniquely qualified to win the race. Harper is no longer a little boy but a full-grown man with a hard-earned Haverford education in his pocket. I can't believe how quickly he got here, and can't wait to see where he goes.