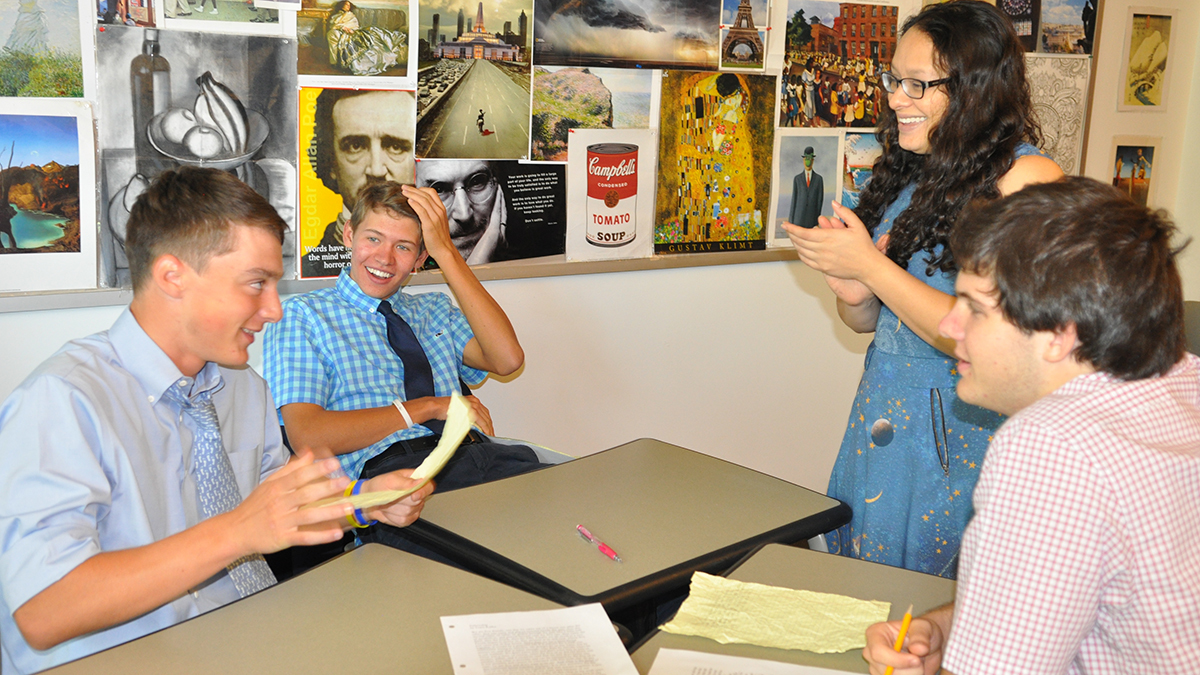 Literature is a great way to open your mind and build empathy for others. When you read a book, you are forfeiting who you are, and giving up your current reality, in order to sympathize and live with the characters presented to you by the author.

When I teach, I want to make sure my students can read the literature for comprehension, but I also want them to start to make connections. I ask them: What did you notice? What are you paying attention to? They should pay attention to more than just the words on a page, but also things like historical context, intended audience, and the author's intention in writing a piece. Students should ask themselves: Why is this piece of writing making me feel this way? How is the author trying to persuade me to feel this way?

Early in the school year, I teach the same lesson to all of my classes, based on Franz Kafka's short story, The Fellowship, which centers on a group of five friends who reject a sixth person's attempts to join the group. The lesson is designed to teach them how to embody a certain character and empathize with their point of view.

The lesson has many parts. First, we read the story together. Then, the students select phrases or lines that stand out to them and we conduct a Quaker reading of the text, one line at a time. In the hands-on part of the lesson, the students get up from their seats, face each other in a group, and read this one line in a normal tone, in a whisper, and then in a shout. This makes them realize how important tone can be when trying to understand a piece of dialogue.

After they let their energy out, the second part of the lesson begins. The students write letters to the sixth person, as if they were one of the five. After just shouting lines to each other such as "It would be a peaceful life if it weren't for a sixth one trying to interfere!" and "In any case, we are five and don't want to be six!" the boys find it easy to jump into the viewpoint of this group.

After they finish their letters, they are instructed to crumple them up and throw them in the center of the room, like trash.

Then I turn the tables. I ask them to embody the personality of the ostracized sixth member. They dig through the trash and find a crumpled up letter, one that is now addressed to them. The boys are usually shocked at what their classmates have written. Then they respond back on the same crumpled piece of paper. When they finish writing, I ask how many have felt like the sixth person before, sometime in their lives. Most of them raise their hands. 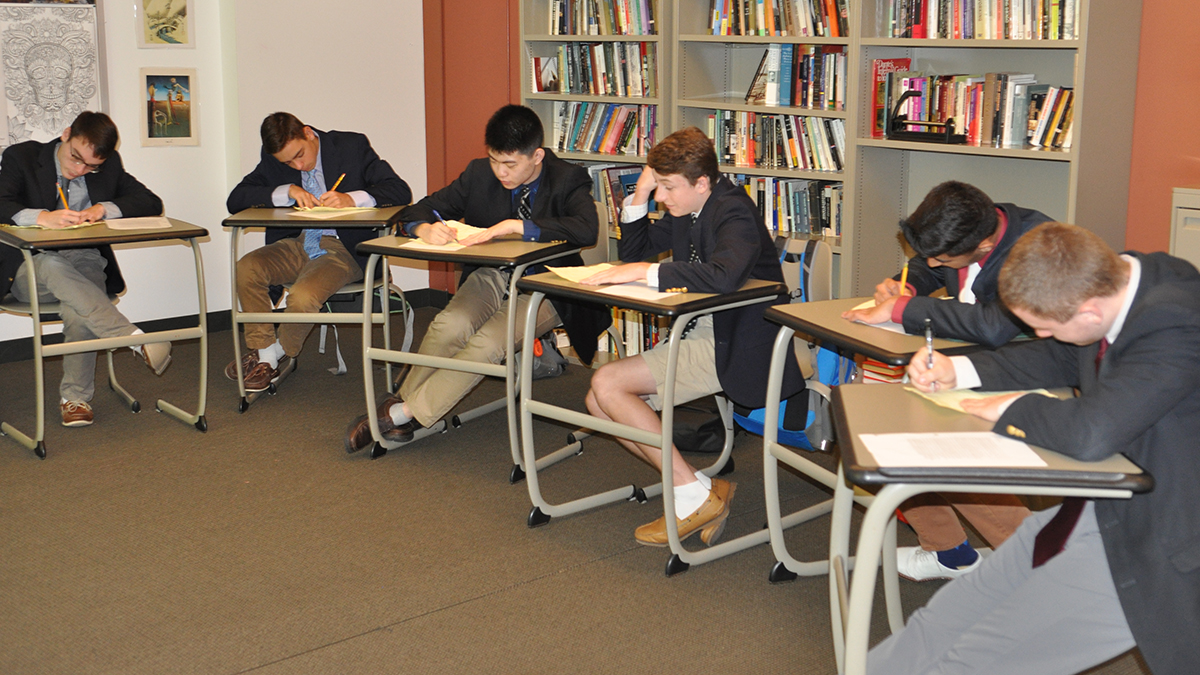 One of my main objectives in introducing such a lesson so early in the year is to teach students how to embody different perspectives at different times – they write one letter to the sixth member, and the other from him. But it also allows the boys to understand that we've all felt like the sixth person before. It makes them understand the importance of building empathy and the maturity to recognize our actions when we include or exclude others. We need to stand up when other people do things that may cause harm. We need to take other people's point of views seriously.

Hands-on, kinesthetic lessons like this are proven to work well with boys. At Haverford, we know that boys respond better if they can move around and see visual representation of ideas. I also make sure there's an element of dialogue in each lesson: boys have to share their message and listen to each other in order to build consensus. They learn that practicing empathy often requires interacting with people who have different points of view and backgrounds.