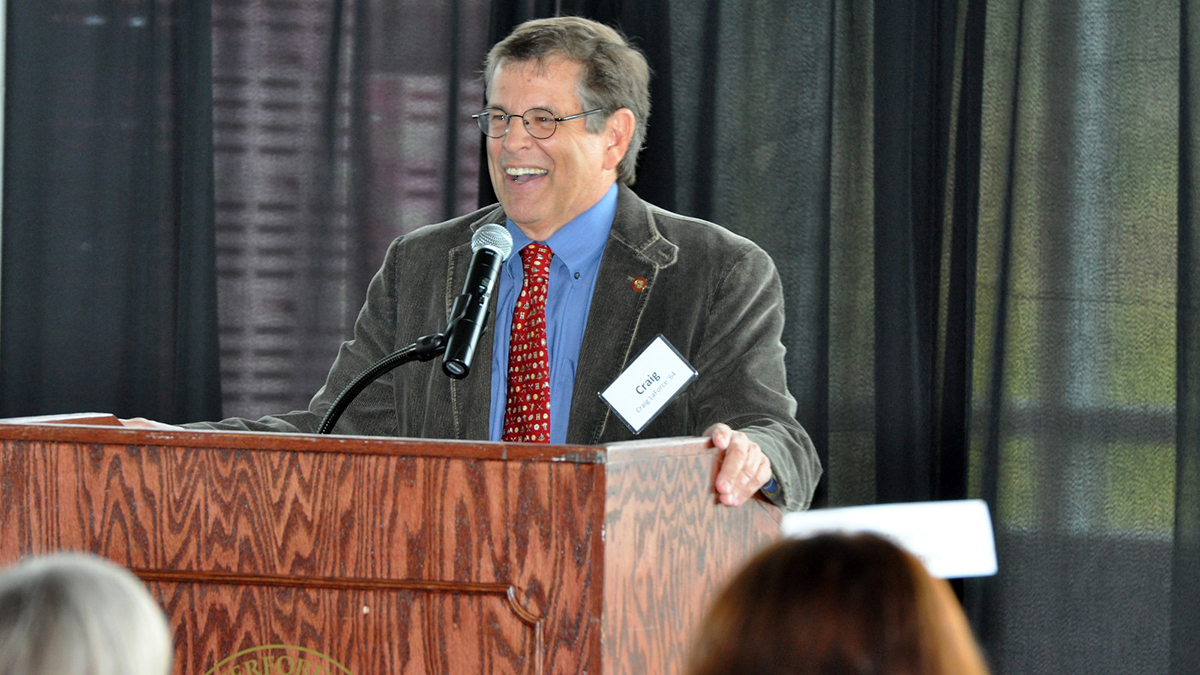 1. Can you recount a memorable Haverford experience?

The most enduring memory I have was helping put together Haverford's first official garage band. One Friday evening after Glee Club rehearsal, Jon Dyer, Steve Stack, Norm Greenough and I brought two electric guitars, a tenor sax, and a trap set to the Lower School auditorium and the band Los Perdidos was born. We became legends in our own eyes as the only band on the Main Line for quite a while. We soon added classmates Jim Blunt and Don Wilkins. Various iterations of the band continued to play regularly along the Main Line and up and down the Jersey coast. We continued throughout college vacations and summer breaks. Our final gig was at the Radnor Hunt Club -- in 2010!

2. How do you continue to stay connected with the Haverford community?

I have made it a point to stay connected with the Haverford community for the past 52 years despite the fact that I have not lived in Philadelphia since the early 1970s. I continue to be in touch fairly regularly with about a third of my classmates and have been involved with class reunions and alumni giving.

I think we all like to feel connected to something and that for me turned out to be Haverford. I don't think I knew it at the time but my most rewarding relationships (aside from family) in my life were made during that very brief period of time between 1956 and 1964. I feel very fortunate in that regard. 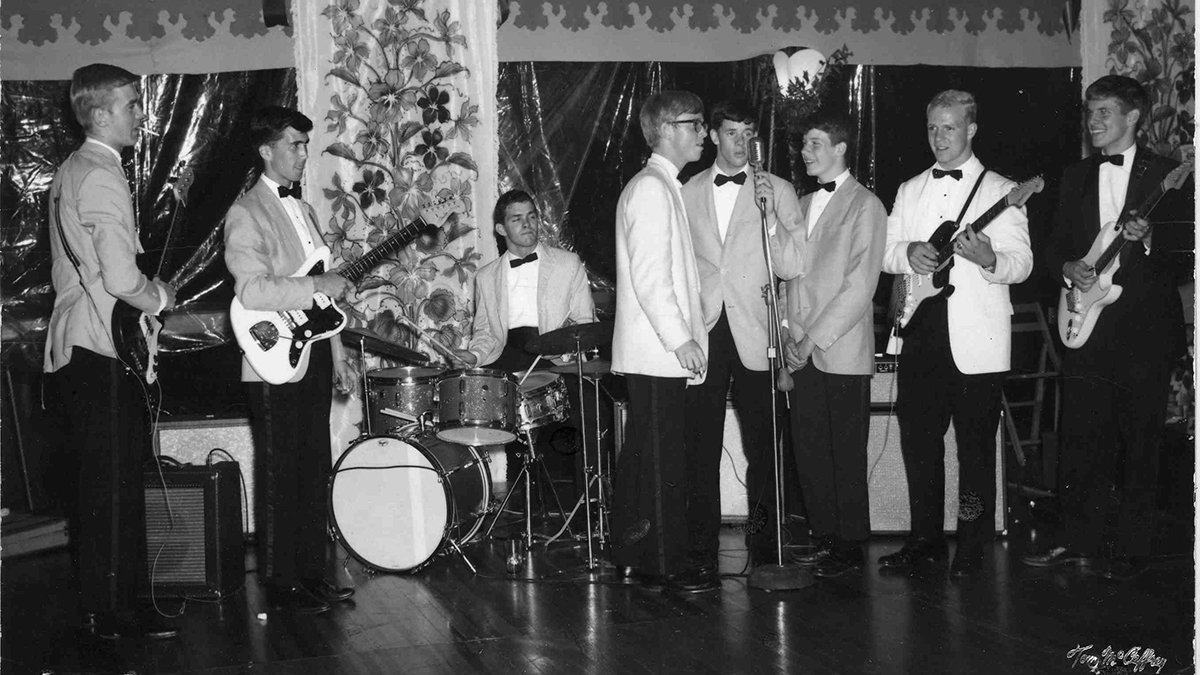 3. What's something our community doesn't know about you?

I have been either studying, training or practicing medicine for 45 years. What surprises many people is that I never considered becoming a physician during my time at Haverford or Northwestern University. My undergraduate major was astrophysics, and astronomy had been my passion since fifth grade when I obtained my first telescope. I earned a master's degree in astronomy from the University of Florida where I was in a group studying clusters of galaxies. I had made plans to transfer to the Kitt Peak National Observatory in Tucson, Arizona to finish up with my PhD, but then between the Vietnam War, the birth of my daughter, and the age of Aquarius, I enrolled at Jefferson Medical College in 1971. I spent four years at Jefferson before moving to Chapel Hill, North Carolina, to complete three years of pediatric residency.

4. How has your role as a clinical investigator evolved?

Becoming a clinical investigator was something I didn't see coming at all.

I developed an intense interest in asthma after I wound up in charge of the asthma clinic at UNC during my second year of residency. In order to gain more insight into the disease and treatment, I moved to Denver, Colorado, to complete a two-year respiratory fellowship at the National Jewish Hospital.

At the time National Jewish had a residential treatment program for children with asthma. More than 100 children with severe diseases came from all over the United States for intensive investigation and treatment. It was the pivotal point in my career. Afterward, I had pretty strong feelings about the direction drug development and treatment guidelines should take.

In an effort to participate in this process, I founded North Carolina Clinical Research in 1985. For the past 30 years, we have focused on clinical trials in asthma and other respiratory diseases while shepherding patients through clinical trials as part of the FDA regulatory approval process.

Ultimately I became involved in consulting, teaching, writing and lecturing about asthma. This allowed me to, in a small way, influence drug development and treatment paradigms to the point where we now have a variety of safer and more effective approaches to asthma treatment.