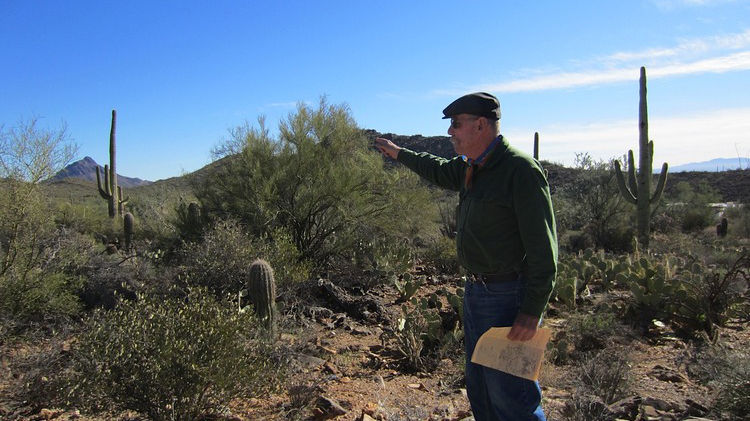 1. What pieces of the American life do you think are slipping away?

We are losing the American middle class and a sense of equality. There is also a continuing loss of our natural environment to shopping malls and sprawl. I consider the current addiction to devices and social media as the "dumbing down" of American society.

The trip I took in the summer of 1956 with my classmate Jim Hughes to Mexico, a country we knew next to nothing about, where we traveled by small plane, boat, and mostly buses ranging from primitive to luxury. My first contact with another culture and people was very eye- and mind-opening. Also, my two-month European trip in summer 1958 with classmates Bill Farrell and Bear Kinkead comes to mind; in Berlin we foolishly ventured into the Soviet zone but got out.

The faculty at Haverford in 1954 was an exceptional group of talented men who dedicated their professional lives to educating young men, smoothing out their rough edges and opening their minds and eyes to the many possibilities that life affords.

3. What U.S. sights should every American see?

The Statue of Liberty from a vessel entering the harbor at dawn; the Golden Gate Bridge, symbolic of the distant orient; Yellowstone National Park, the nation's first; and, of course, the Liberty Bell and Independence Hall. And the Manhattan skyline - there is nothing like it in the world!

The faculty at Haverford in 1954 was an exceptional group of talented men who dedicated their professional lives to educating young men, smoothing out their rough edges, and opening their minds and eyes to the many possibilities that life affords.

I was named "most unpredictable" in the Class of 1954. Whether or not that has proven to be accurate remains a matter of the judgement of others. I remain fiercely loyal to Haverford, with its many changes for the better since my day, and I am very grateful for the emphatic nudge I got from the School on the twisting and often unknown path of life. I consider Haverford a "beacon of light" in our darkening educational syndrome.

About Dayton Lummis
I was born in New York City but moved from there in 1940 to the Main Line suburb of Strafford. After graduating from Haverford in 1954 I attended Yale University. I enlisted in the U.S. Army and went to San Francisco, where I got a graduate degree in American history with an emphasis on the American West. Four years at the Oakland Museum of California was followed by 10 years as director of the Cripple Creek, Colorado, cultural history and mining museum. I finished my professional career as the first director of the Sonoma County Museum, where in the heart of the wine country I introduced a beer tasting fundraising event which proved to be very successful! In semi-retirement I was for four years the caretaker of a lonely desert ranch where I learned to make a paper towel last a week. In 1991 I bought a small casita in the historic South Capitol district of Santa Fe, New Mexico, where I alternate writing (15 books!) and travel. I maintain "a foothold" in St. David's, Pennsylvania, to keep in touch with Haverford and the region in which I was raised.