The Haverford School Water Polo program began in 2002, when it officially entered a varsity and junior varsity program into the Inter-Academic League. The team struggled in its first few years of existence, but through hard work, determination, skill, and perseverance, has developed into a perennial league champion contender. The program has won the Inter-Ac Championship five times: 2005, 2008, 2009, 2018 & 2019. In addition to repeating as league champions, the 2019 team won the Easterns Prep Water Polo Tournament. 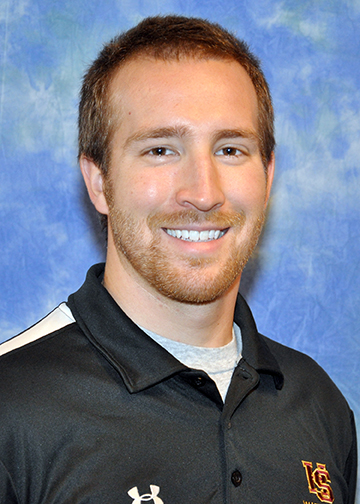 Coach Van Such joined The Haverford School in 2008 and serves both as head coach of the water polo team and as assistant coach for the swim team. Outside of Haverford, Kevin is Club Director of Maverick Water Polo and Program Director of Wissahickon Community Aquatic Club. He studied Communications at Millersville University, where he played water polo in his four years.

For the second straight year, The Haverford School dominated water polo — it won the Inter-Ac championships and ended its season 27-1. Read the story >

Sean Hansen was overseeing the summer renovation of Haverford School's McQuillen Pool when the swim coach wondered if the decorations needed some international flavor. The pool, after all, is occupied not just by the reigning Eastern Interscholastic Swimming and Diving chaps. In the fall, it plays host to the Fords water polo team. Read the Delco Times story >

By the time shots started finding Jason Chen Tuesday, the Haverford School goalie was already locked in. Having a defense in the pool that can help post a first-quarter zero as the Fords did against Malvern Prep will help a goalie settle in. So will a half-dozen blocked shots and 25 caused turnovers. Read the Delco Times story > 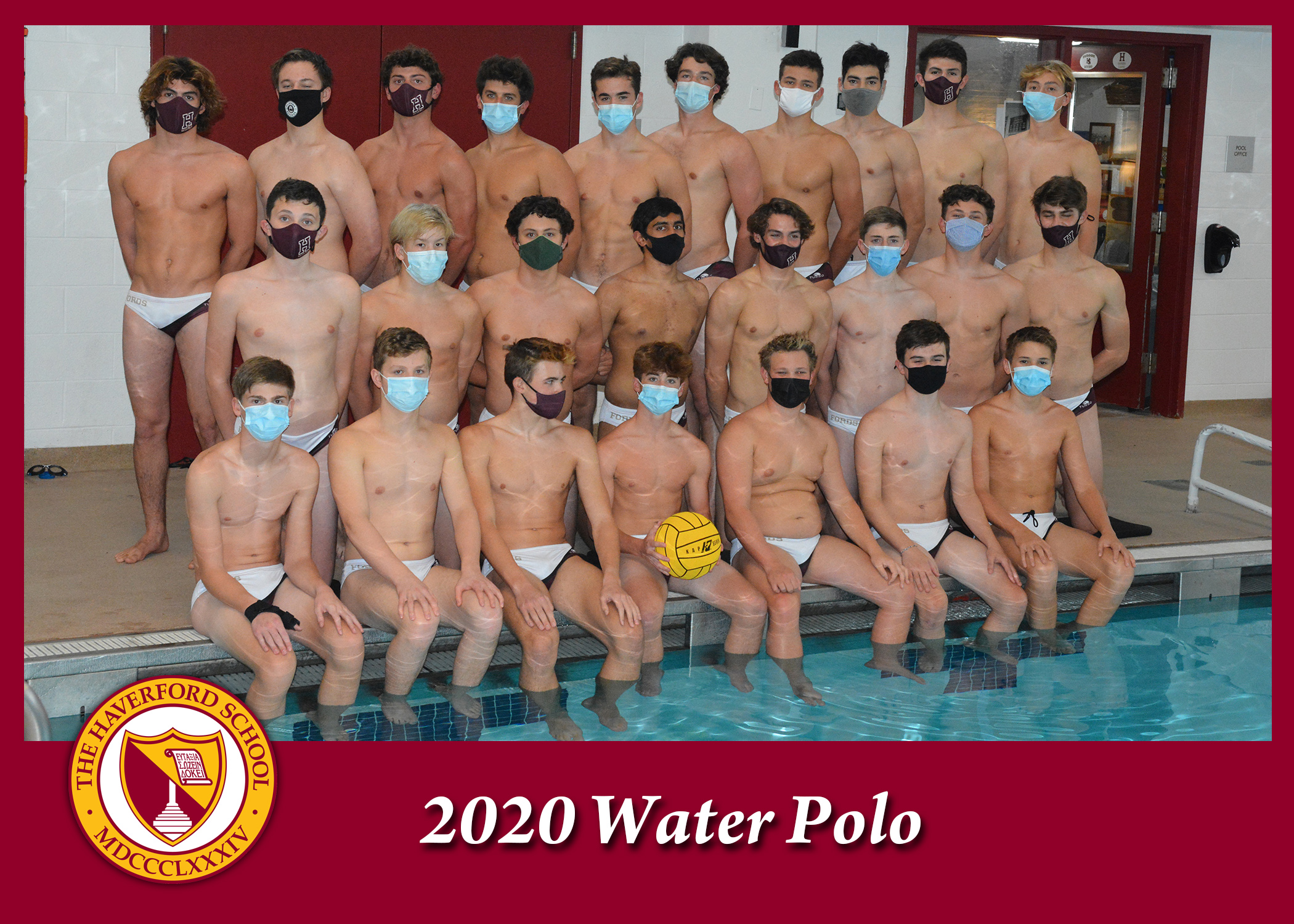 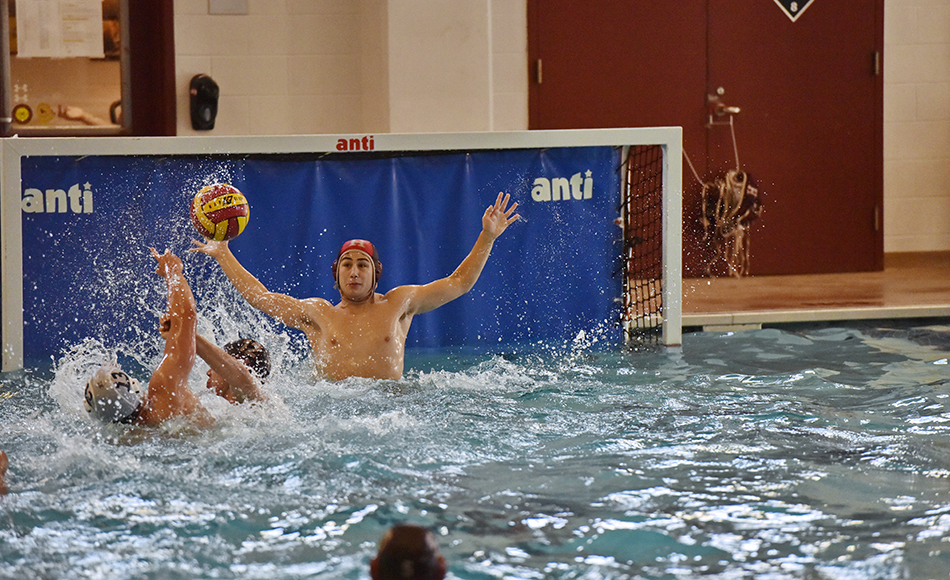