The Haverford School Squash teams (Varsity A, Varsity B, and JV) compete in the Inter-Ac League (Episcopal Academy, Springside Chestnut Hill, Penn Charter, and Malvern Prep). Haverford is also part of a larger league, which includes the Inter-Ac, the Mid-Atlantic Squash Association (MASA). The 2019-20 Varsity team was undefeated in league play (6-0, 4-0 in the Inter-Ac). They won their 50th Inter-Ac title and extended their MASA title run to six. Haverford's tradition in squash is storied and includes many undefeated seasons and many future college squash players and team captains. The team won its lone official National Championship in 2017. The team has played second at Nationals in 2016, 2018, and 2019. 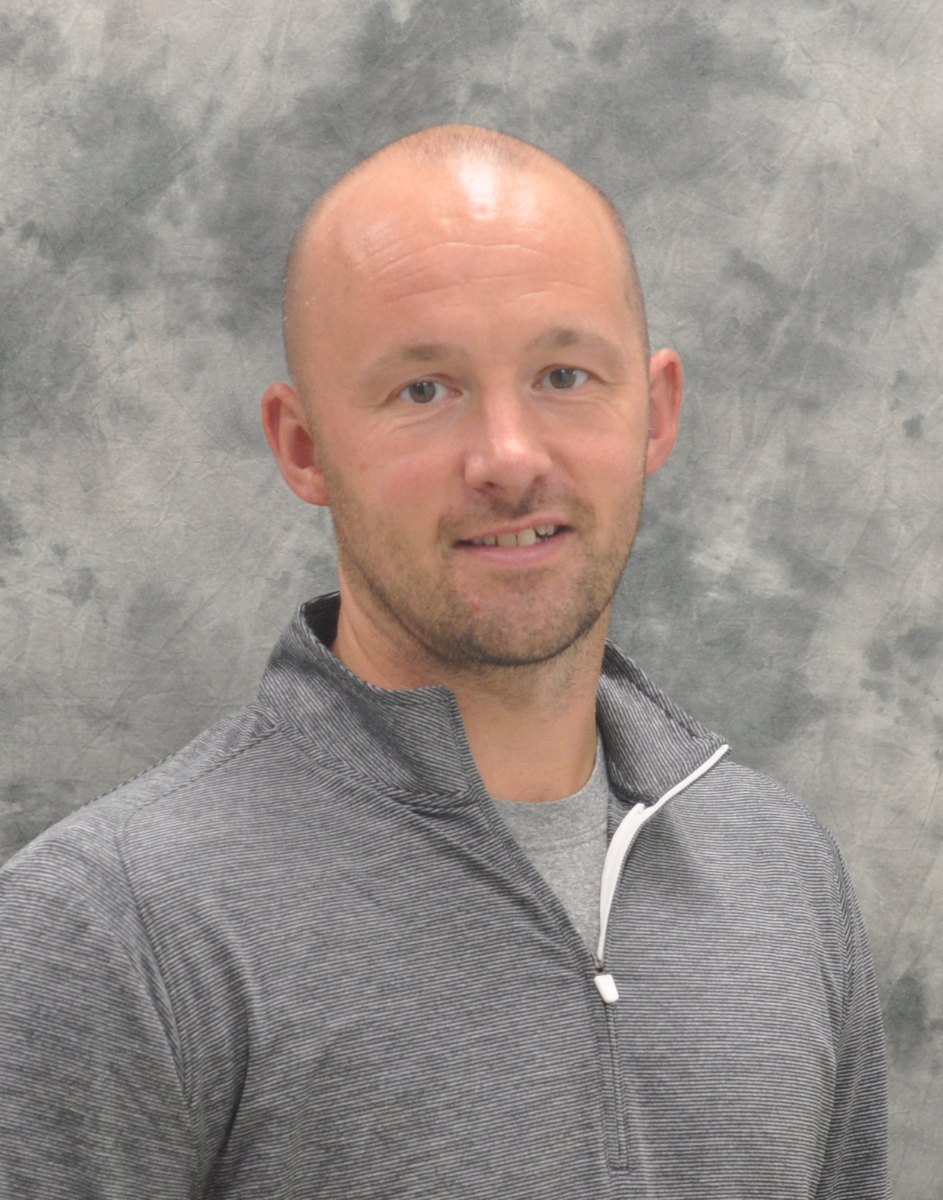 Alex Stait, Director of Squash Programs, is National Head Coach of the USA Junior Men’s Team and 2018 recipient of the United States Olympic & Paralympic Committee Coach of the Year award. He also served
as head coach at The Agnes Irwin School, whose squash team garnered its first league title since 1995 and earned second-place finishes at the High School Nationals.

The second annual US Squash Junior Awards Dinner was held Saturday night, March 16, with a crowd of enthusiastic supporters during the 2019 U.S. Junior Squash Championships at Boars Head Pavilion in Charlottesville, Virginia. The dinner celebrated the importance of sportsmanship and squash excellence by honoring the achievements of junior players, graduating seniors and families leaving the junior program at the conclusion of the 2018-2019 season. Read the story, featuring Devon Li (sixth grade) and Quintin Campbell (Form IV) >

Highlights
Varsity B finished the regular season on a high note. The match was highlighted by an impressive win for Owen Yu at the #1 position. Overall record 4-2. 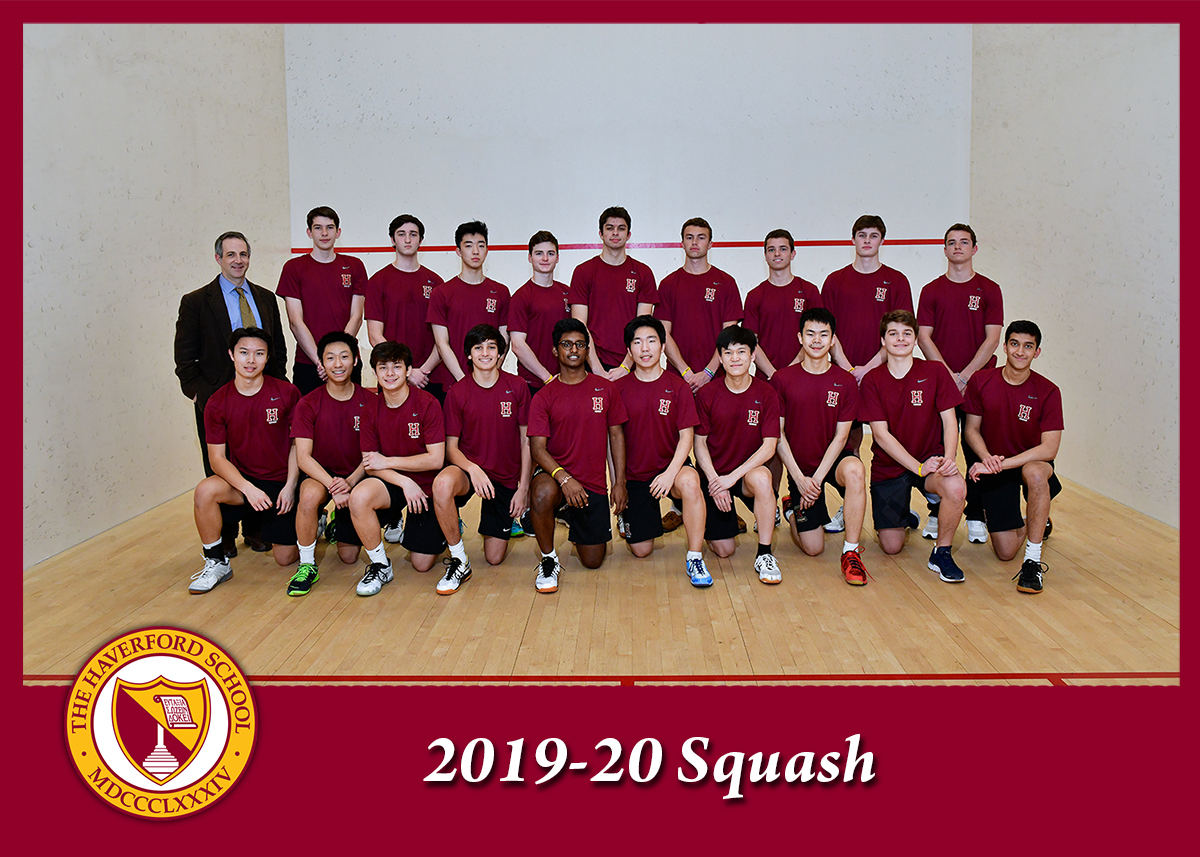