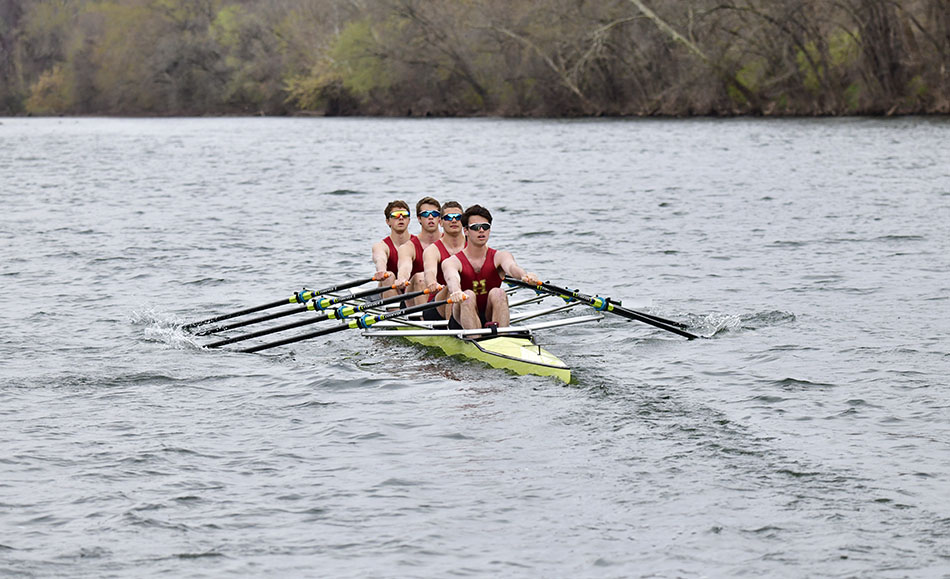 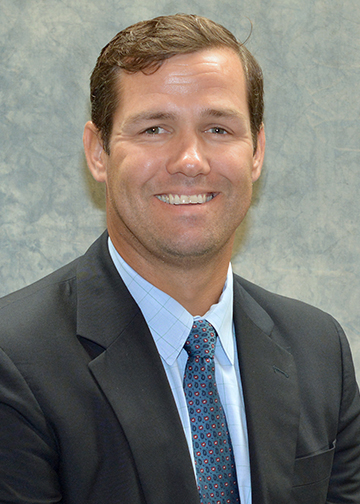 Stephanik was a three-sport athlete through high school and went on to row at Syracuse University as a four-year varsity letterman. He began coaching at The Episcopal Academy in 2003 and joined Rutgers University in 2011 as the heavyweight freshman coach.

Haverford's crew program has long operated at a high level of success. I've tried to add an additional layer of structure and set expectations for the boys, parents, and alumni. This helps with goal setting, establishing parameters for the program, and gauging our progress. I want the boys to get the most of of their school experience while learning the life lessons that crew provides - time management, discovering your limits, and formulating strategies to break through those limits to achieve new levels physically and mentally. Head Coach Jon Stephanik 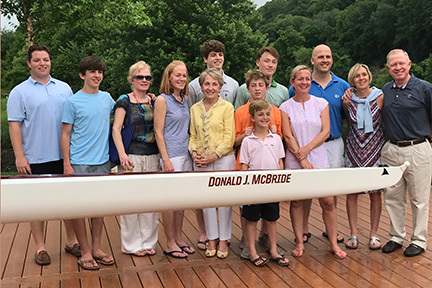 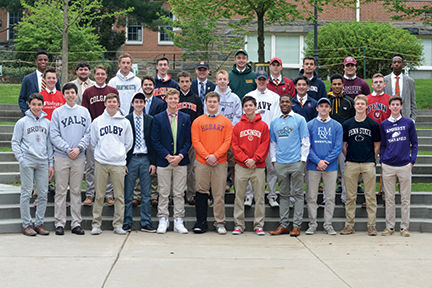 The Haverford School's first competitive boat took to the Schuylkill River in 1938 and won the Schoolboy Eight. Since then, Haverford Crew has produced hundreds of medal winners and competed in Canada, England, Europe, Israel, and Egypt. During the 1980s and 1990s, Haverford Crew won the Boys Varsity Quad 18 straight years. Winning more than 100 Scholastic Championships, 75 Stotesbury Championships, and 300 Philadelphia city and local championships, our program is one of the most successful in the country.

Haverford is part of the PSRA, Philadelphia Scholastic Rowing Association. We compete in the Philadelphia Flicks Series that consists of over 30 permanent members and close to 80 associate members, resulting as one of the most competitive leagues in the country. The League concludes its season with the Philadelphia City Championships. Haverford Crew is also a perennial competitor at the Stotesbury Cup Regatta and Scholastic Nationals, and went to the Henley Royal Regatta in England in 2017.

Haverford moved into its state-of-the-art rowing facility in October 2014. The Conshohocken Rowing Center is a 6-bay building that houses The Haverford School, Malvern Preparatory School, and the Borough of Conshohocken. The operation of the building is a public/private relationship that will encourage local and youth rowing. Prior to 2014, Haverford rowed out of Undine Barge Club on Boat House Row in Philadelphia. 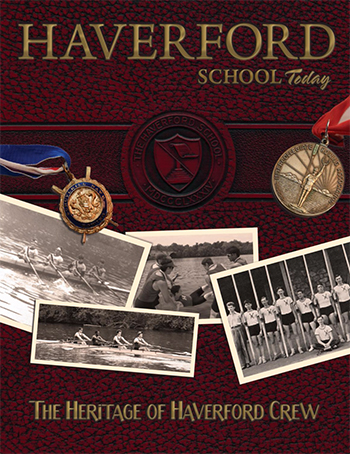 A recent issue of Haverford School Today, our school magazine, highlighted the history of the rowing program and the traditions of sportsmanship, excellence, and competition.

Read the story, The Heritage of Haverford Crew >

All boys interested in rowing with the Haverford Crew this fall should email Coach Stephanik.

Upperclassman and returning athletes start on 8/30 at the Boathouse (see schedule below). All new athletes will start on the first day of school 9/9 with an information meeting at 3:30.

Directions to the boathouse

For any additional information or questions reach out to Coach Stephanik. Go Fords! 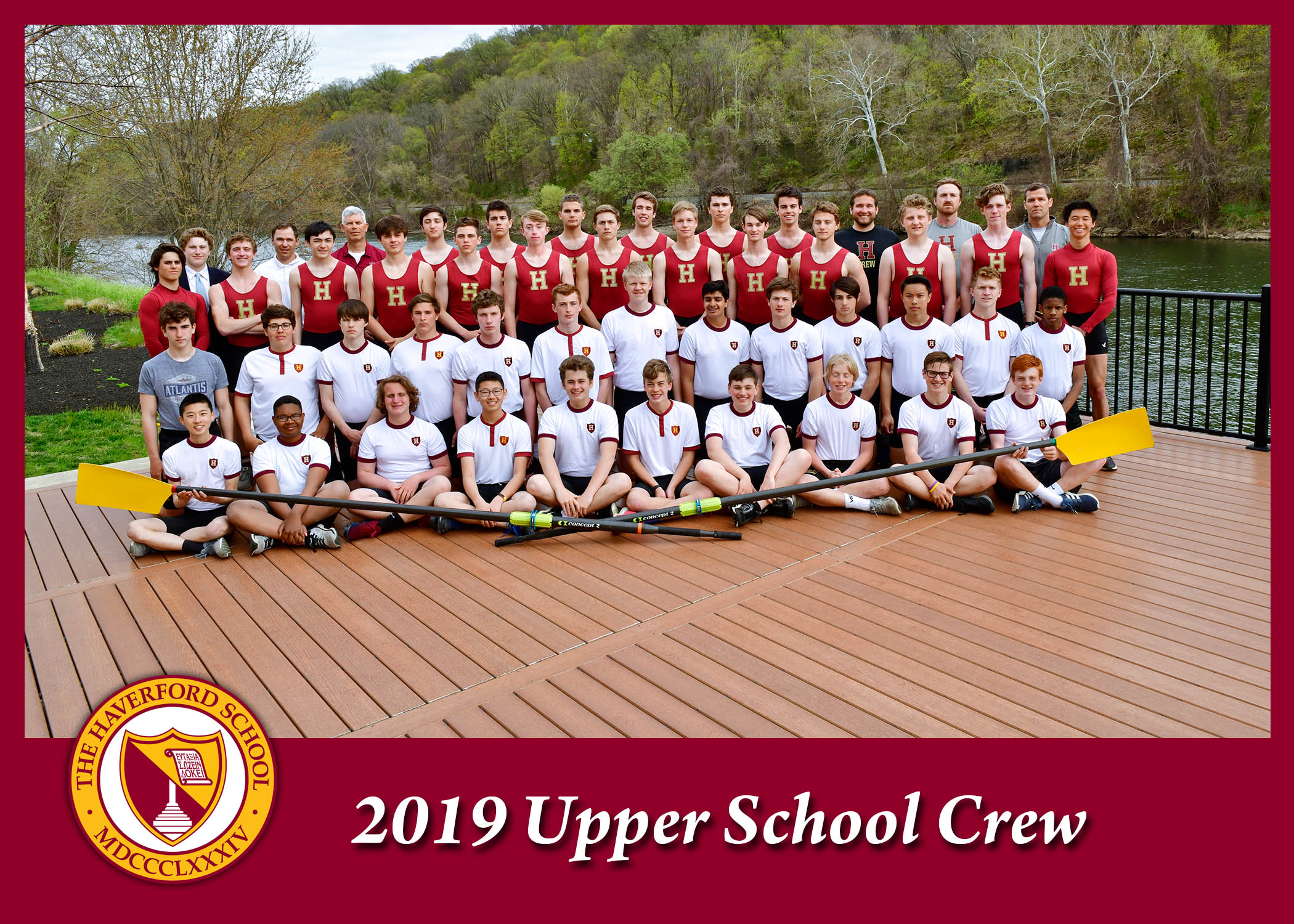 For photos, visit the gallery on Haverford School Crew SmugMug. 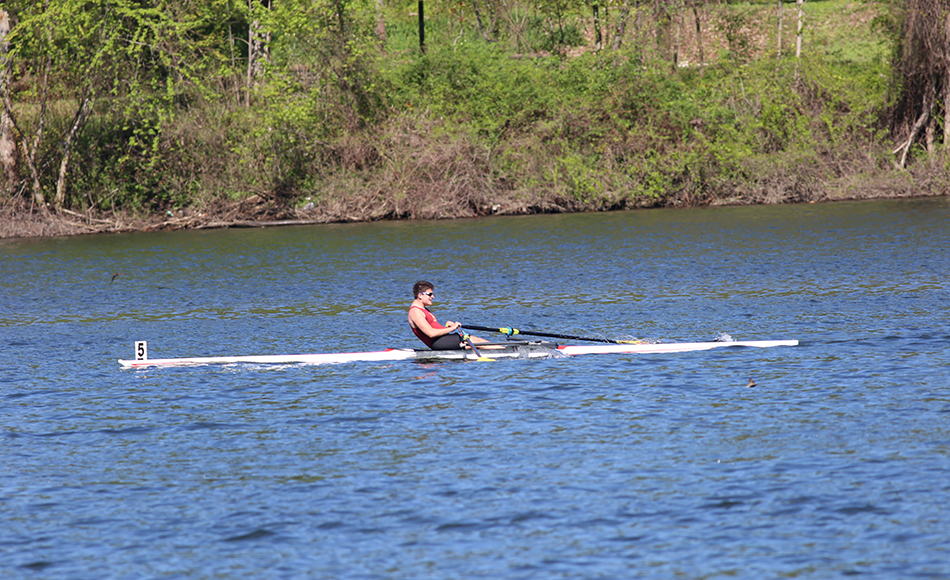