The Fords basketball program is comprised of three teams: varsity, junior varsity, and freshman. The program participates in the Inter-Ac, the nation’s oldest high school athletic league. The Inter-Ac is made up of the following schools: Episcopal Academy, Germantown Academy, Malvern Prep, Penn Charter, and Springside Chestnut Hill.

The Fords have finished with the best record in the Inter-Ac in three of the past four seasons including a perfect 10-0 record in league play in both 2018 and 2019. In the 2018-19 season, Haverford became the first Inter-Ac team since 1939 to finish the entire season with an undefeated record. The Fords ended the season with a perfect 28-0 record and bested Westtown School 67-62 in overtime in the PAISAA State Championship game. Click here to view highlights from that magical season.

Unlike the PIAA schools, Haverford does not have a limit on the amount of games it plays each season. Similar to a college schedule, the Fords play between 25-30 games a year in an effort to prepare their players for the next level. Haverford plays a challenging non-conference schedule, including games against schools from the Philadelphia Catholic and Public League and other independent institutions. To learn more about The Haverford School basketball program, click here. 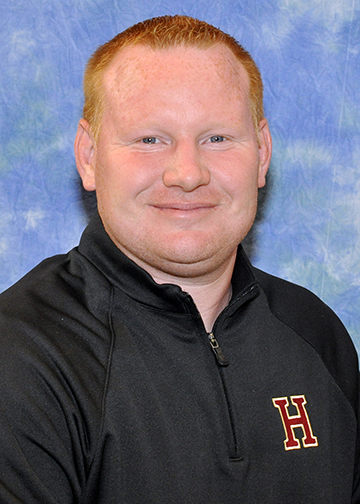 Since taking over for The Haverford School in 2015, Coach Bernie Rogers has accumulated a 95-44 record. In 2017-18, Rogers led the team to its first Inter-Ac Championship since 1999, finishing the season with a perfect 10-0 record in league play and making it to the 2018 PAISAA State Championship game. During the 2018-19 season, Haverford became the first Inter-Ac team since 1939 to finish the entire season with an undefeated record. The Fords rolled to a perfect 28-0 record capturing both the Inter-Ac and PAISAA State championships. At the conclusion of the season, Rogers was named Philadelphia Daily News Coach of the Year. He recently eclipsed 300 wins for his career.

Prior to The Haverford School, Rogers coached for 15 seasons at Archbishop Ryan High School. In his time at Archbishop Ryan, Rogers led his squad to two Philadelphia Catholic League Championship appearances. He was named Coach of the Year in 2001, 2002, 2007, and 2008 and currently holds the record for most wins in the school’s history. Rogers began his career as an assistant coach at Arcadia University working with Chris Mooney, the current head coach at the University of Richmond.

"Bernie has established himself as one of the premier coaches in the Philadelphia area. His program excels in player development. He has taken talented young players and helped them become college-ready prospects by their senior season in high school. He coaches his players to be versatile and demands that they expand their games each season. Every college coach knows that a player who has played for Bernie Rogers will be ready to play as a freshman."

Rogers serves as a Physical Education teacher for the Lower School at The Haverford School and helps coach Middle School soccer during the fall. Rogers played college basketball and graduated from Ursinus College. In high school, Rogers was named the 1992 Catholic League Sportsman of the Year and still holds the record for most career assists at Archbishop Ryan.

Top newcomer: In the short term, that’ll be Sherif Kenney, who’s expected to start at point guard as a freshman. In the long run, Howard said guard Christian Ray, the top recruit out of The Haverford School, will develop into a leader. As a high school senior, he led his team to an unbeaten season, and averaged 23.3 points and 11.1 rebounds. Read the story >

As the Philadelphia 76ers continue preparations for the June 20 NBA Draft, there will be a familiar face in the building for Thursday’s pre-draft workout as Temple’s Shizz Alston Jr. will join the group working out for the team. Read the story about the 2015 Haverford School grad > 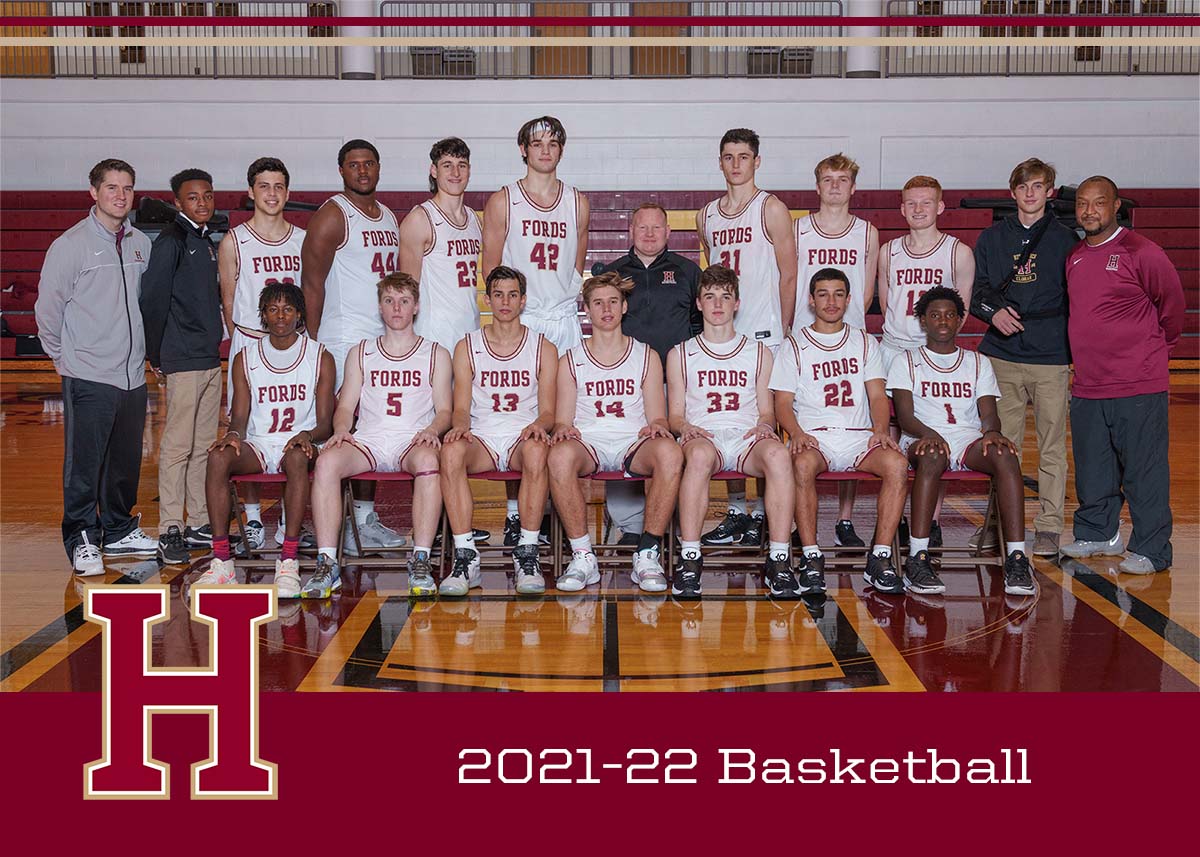