The Haverford School’s cross-country program is focused on overall development throughout one's high school running career. We focus on developing aerobic strength and muscular endurance by taking a long term approach to training. We want our athletes to be lifelong runners and to have a foundation to achieve their best running at the next levels of the sport.

The coaching staff works hard to challenge all runners, regardless of ability level, to reach their potential. To that end, our young men are given personalized training schedules, have individual goal meetings, and are expected to work hard and be committed to the team. We emphasize teamwork, camaraderie, and character in the hope of helping to create men of character and good will.

Michael Toomey has been coaching at the high school, collegiate, and open levels for more than 23 years and comes to The Haverford School from George School. As George School’s head cross-country and track coach, he led both the boys and girls to strong finishes in league and state competitions. Prior to George School, Toomey coached at Kents Hill School in Maine where his team won back to back New England cross-country titles in 2015 and 2016. At the high school level, he has had numerous state, regional, and national level runners. In the open and masters divisions, he has worked with individuals of all levels as well as charity teams, including The American Cancer Society Miami Marathon Team and the Franklin Park Zoo Boston Marathon Team. He is a USA Track and Field Level 1 and Level 2 Endurance Coach and has also served as Chairman for USA Track & Field New England, with the primary goal being to promote the sport of track and field in New England at all levels and abilities.

Toomey’s personal competitive running career started in high school where he was the State Champion in the mile and was named the Boston Globe and the Boston Herald All-Scholastic in cross-country. He was inducted into his high school Hall of Fame in 2015. He went on to run at UMass Lowell and had a successful career there as well. Toomey was part of the NCAA Cross-Country Championship Team in 1991 while earning All-American status, the ECAC Steeple Champion in 1992, the team captain in cross-country, indoor track, and outdoor track from '93-'95, and was inducted into the Hall of Fame in 2006. After college, Toomey went on to run for Reebok Boston as a middle distance runner and was fortunate to be coached by Bob Sevene, one of the USA’s top coaches. After Reebok Boston he moved out to Flagstaff, AZ and worked with coaching legend Jack Daniels.

This spring, The Haverford School cross-country program partnered with the Steven A. Cohen Military Family Clinic at the University of Pennsylvania to raise funds for mental health care for veterans. The team raised more than $4,000 that will help provide services to military veterans and their families who are challenged by mental health issues.

Mike Toomey, The Haverford School’s incoming Director of Enrollment and Financial Aid, will assume leadership of the cross-country program effective July 1, 2020. Toomey will succeed Tim Lengel ’07, who will continue as assistant coach and focus additional time on his teaching and advising duties in the Upper School. 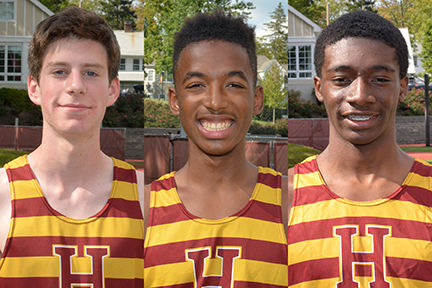 Merhige took first place at the Westtown Invitational, was second at the Penncrest Invitational, and placed third at the Inter-Ac League Championships. He finished fourth at the Pennsylvania Independent Schools Meet, turning in the second-fastest time by a Delco runner at Belmont Plateau during the 2017 season. 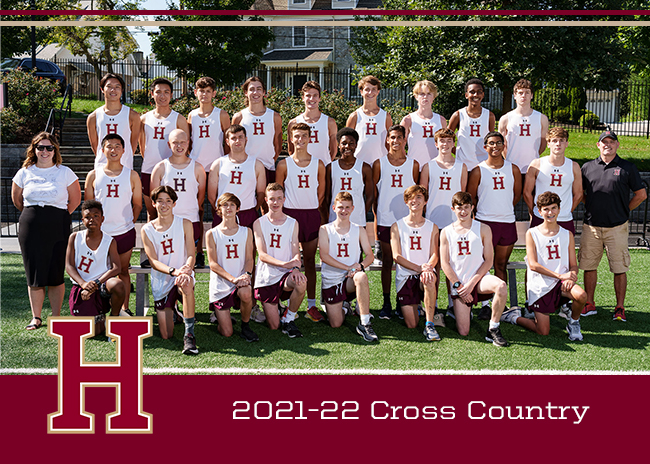 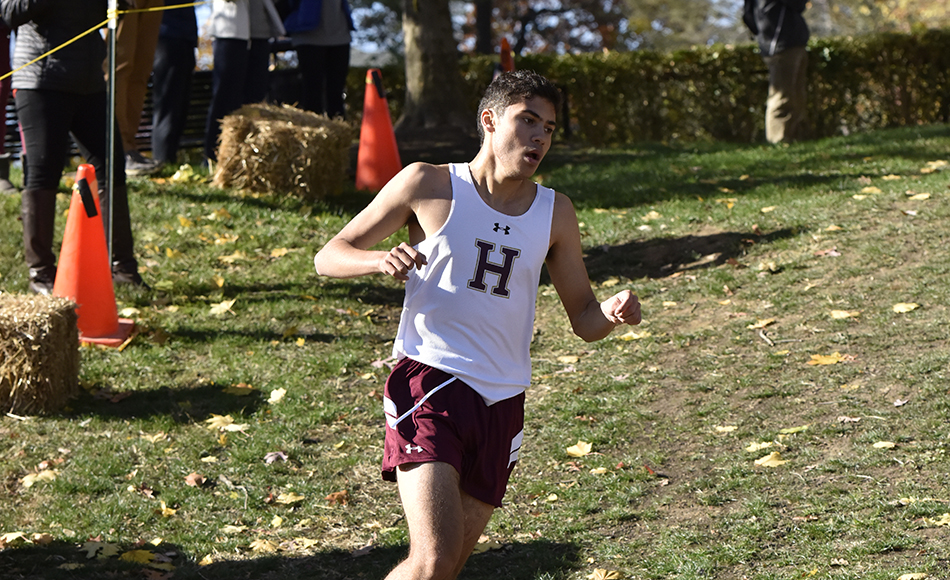