Above the doorway of the athletic building is the Latin phrase Mens Sana in Corpore Sano: a healthy mind in a healthy body. This phrase is one of the guiding principles in our mission of preparing boys for life. We believe that participation in a vigorous athletic program helps develop our young men to face various challenges and opportunities, as well as foster lifetime bonds with their fellow teammates. Michael Murphy, Director of Athletics 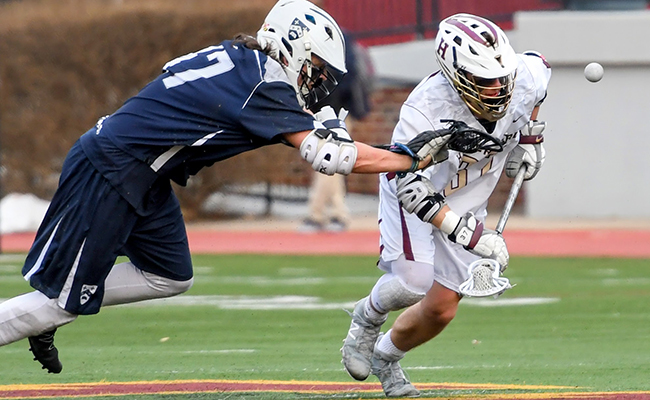 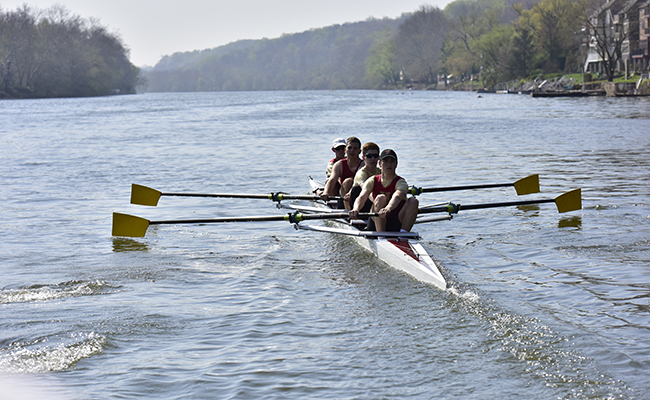 The Haverford School is a member of the Inter-Academic Athletic League (Inter-Ac), the oldest interscholastic athletic league in the country. In the past decade, Haverford has won championships in cross-country, soccer, football, squash, hockey, lacrosse, baseball, tennis, crew, swimming, wrestling, and golf.

In 2018-19, Haverford captured the Inter-Ac's Heyward Cup for overall excellence in athletic competition. The Fords have won the Heyward Cup 18 times, more than any other school in the league.

Masks are required on Haverford's campus.

At this time all spectators are welcome at events, with the following exceptions: In the squash pavilion and the pool, visiting teams for both Upper and Middle School events will be allowed two spectator passes per player. We will distribute passes to those teams in advance.