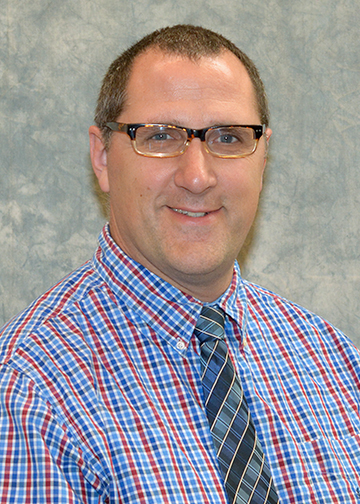 Duane is a Lower School music teacher and the director of Treble Choir. He performed in the Westminster Chapel Choir, the Westminster Symphonic Choir, and was one of the youngest singers invited to perform with the renowned Westminster Choir. His performances with the choirs include concerts at the Academy of Music, Avery Fisher Hall, and Carnegie Hall under the baton of Joseph Flummerfelt, Ricardo Muti, Robert Shaw, and Kurt Masur. 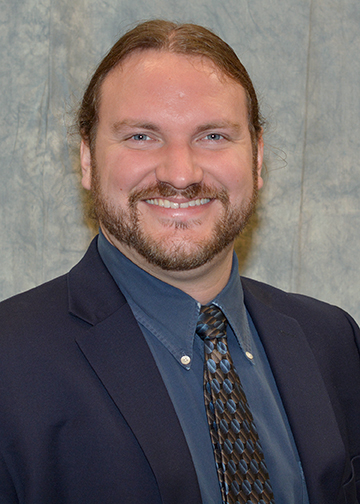 Mark directs the Upper School music program at Haverford, which entails teaching music theory and history classes, helping direct the music for the annual musical, and directing the choirs, including the Notables. He has sung under the batons of several prestigious conductors, including Joseph Flummerfelt, Kurt Masur, Lorin Mazel, David Fruhbeck, David Roberson, Andrew Megill, James Jordan, Robert Taylor, and Joseph Miller in conjunction with the New York Philharmonic, Dresden Philharmonic, Lucerne Festival Orchestra, and New Jersey Symphony Orchestra. In addition to participating in an endless list of choirs, Mark has sung the bass solos for Handel’s Messiah as well as the role of Melchior in Menotti’s Amahl and the Night Visitors and participated in several operas including Aida, Turandot, Roméo et Juliet, and La Cenerentolaas a chorus member. Mark is also a bassist, guitarist, and pianist and has played in pit orchestras for several musicals such as Anything Goes, Two Gentlemen of Verona, Les Miserables,Godspell, and Once Upon a Mattress. Mark directed the choral program at Sumter High School in South Carolina, where his students achieved great success, including First Place in the state choir championship. Mark is the current recipient of the Buck Chair in Music and the Performing Arts at The Haverford School. 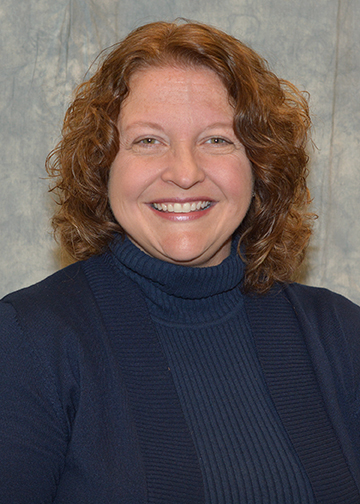 Valerie is a Lower School music teacher and the accompanist for Treble Choir. While her principal instrument is the piano, having studied with Marcantonio Barone and Harold Zabrack, her exceptional musicianship and vocal artistry was recognized at Westminster Choir College with a position in the Symphonic Choir. Valerie is an experienced music educator and choral director who held positions in the Springfield school district and The Malvern School.

Phil is the director of the Jazz Band. His band plays in the great tradition of Count Basie and Woody Herman, and he is both founder and music director of the Phil Giordano Jazz Orchestra. Born in 1951, he studied privately with some of the finest jazz drummers: Mel Lewis, Philly Joe Jones, Sonny Igoe, and Joe Morello. Giordano attended the Philadelphia Music Academy and studied percussion with Nick D’Amato and arranging with Manny Album and Jim Amdei. He has performed with the Tommy and Jimmy Dorsey Orchestras, the Four Aces, the Howard Lanin Orchestra, Al Grey and Jimmy Forest, and most recently with Ted Curson and Pat Martino. Abundant Sounds magazine voted Giordano “Most Popular Musician,” and his big band was voted most popular jazz ensemble in Philadelphia by the Philadelphia Daily News.

John is the director of the Centennial Singers and The Haverford School Celebrantes. He is also a Middle School music teacher. At Temple's Esther Boyer College of Music, he studied with Alan Harler and received the Elaine Brown Tribute Award for choral conducting in 2001. John is associate director of the world-renowned Philadelphia Boys Choir & Chorale, a group he has sung with since he was 10, and is also artistic director of the Media Chamber Chorale.