Brendan Dawson presents on education and personal growth through athletics 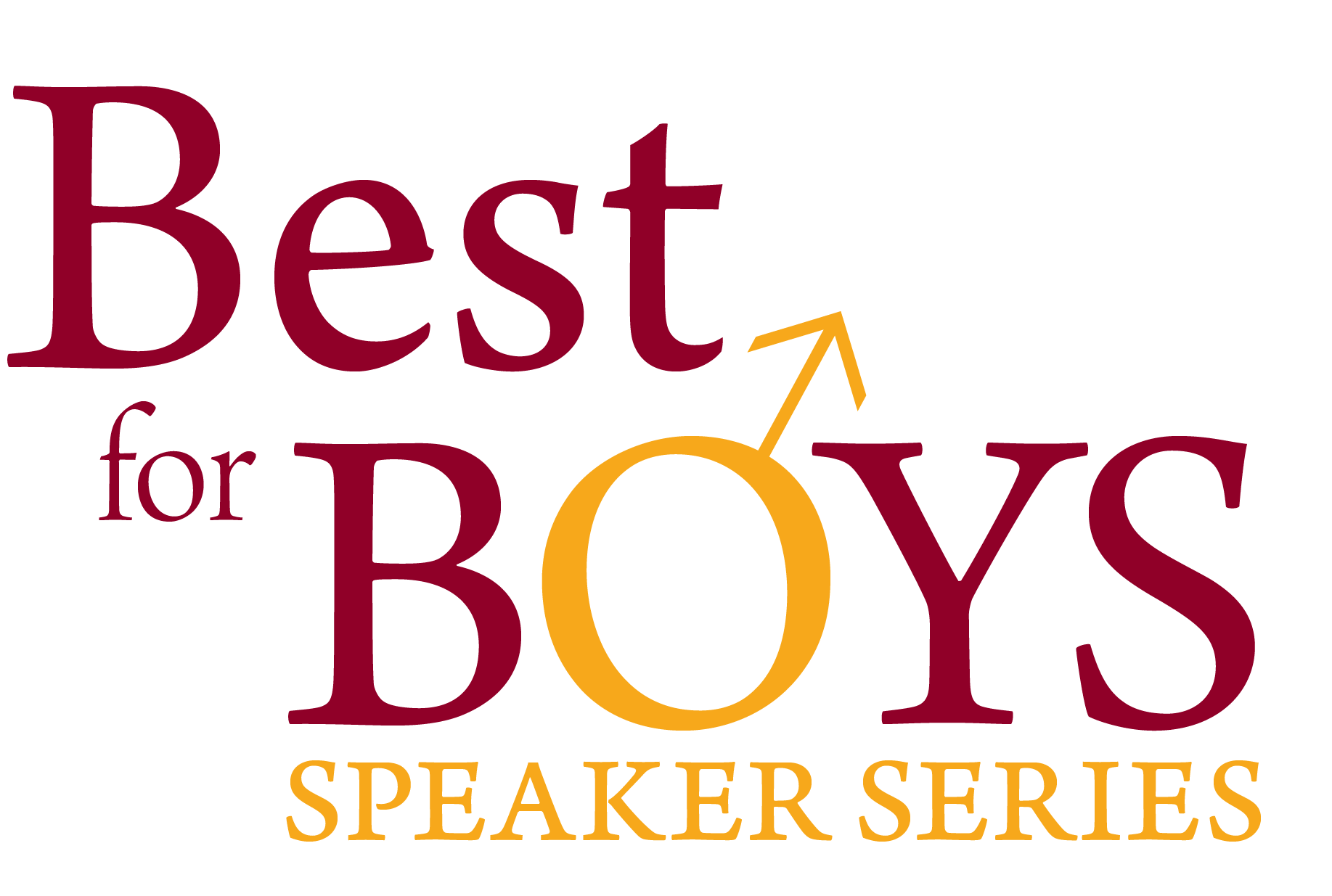